In this project we will integrate Docker with Jenkins and Ansible . We will create Jenkins job and will push and pull Docker image using Ansible playbook
View Project details
Course
Curriculum

What will you Learn in the Project Integrate Docker with Jenkins CI/CD Pipeline?

As part of this project, we will be performing the following tasks

Task 3: Create a Jenkins job to copy the application war file on an Ansible server

a) Push Docker image by Ansible playbook to DockerHub 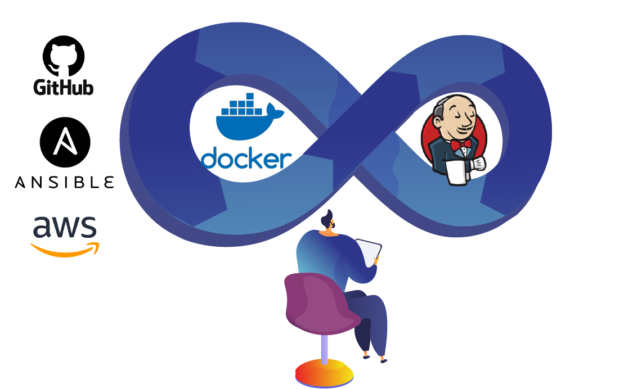