That’s it! Once you save the job, Jenkins will automatically build and deploy your project on Tomcat server every time there is a new commit in the specified Git repository. Jenkins is a popular open-source tool that helps developers automate their software development process. One of the most common use cases for Jenkins is setting up a CI/CD pipeline.

What Will You Learn in the ProjectDeploy the Artifacts on Tomcat server using Jenkins CI/CD Pipeline. 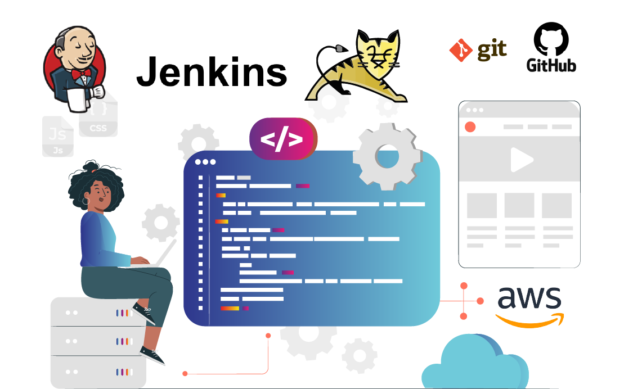