Home » How is Jenkins used in DevOps?

It is open-source software that is built in Java. It is used throughout the software development lifecycle, not only in development and testing but also in deployment. Allows developers to integrate changes much easier into their projects. And also Jenkins is used for the continuous delivery of software projects.

What is the use of Jenkins in DevOps?

Jenkins is the most famous DevOps tool use by developers today. It is an open-source automation tool that helps developers build, test, and deploy their applications. And also allows developers to integrate new changes into the codebase and automatically push the changes to the testing and production servers. This allows for early detection of errors and ensures that code changes are constantly tested before they are deploye to production.

Also, This helps in reducing the time and effort required for manual deployments. CI/CD is an important part of the DevOps process and is use by everyone from startups to the largest IT companies like Netflix and more.

The actual involvement of Jenkins in the development process is as follows:

Jenkins DevOps is also popular for its ability to provide build reports and performance metrics. It also supports a variety of plugins that allow for added functionality. Some of the popular Jenkins plugins include the Git plugin, the Maven plugin, and the Selenium plugin.

Jenkins allows you to schedule tests based on their particular events, and also you can set the frequency of these tests. And you don’t need to run the test manually. Jenkins is a powerful tool for automating software development. It has a rich set of features and plugins that enable you to build, test, and deploy your applications.

Jenkins is a mature and extensible tool that can be use to automate many aspects of software development. In this blog, we will look at the Jenkins architecture and how it can streamline your development process.

Jenkins consists of a set of independent components that work together to provide a complete automation solution. These components can be deploye on a single server or on a distribute system.

The Jenkins master is the heart of the system. It is responsible for managing the build queue, scheduling builds and invoking plugins to perform various tasks. The master also stores all of the build records and artifacts.

The Jenkins slave nodes are used to execute the build jobs. They are typically use for tasks that require more resources than the master can provide, such as compiling code or running tests.

The Jenkins web UI manages the system and views the build results. It provides a convenient way to access the Jenkins features and plugins.

The Jenkins CLI is use to invoke Jenkins from the command line. It can be use to manage the system, run builds, and perform various other tasks.

The Jenkins API can be use to develop plugins or integrate Jenkins with other systems. It provides a powerful way to extend the functionality of Jenkins.

Jenkins is a powerful tool that can be use to automate many aspects of software development. It is easy to use and has a rich set of features and plugins. We hope this blog has given you a good overview of Jenkins architecture.

How Does Jenkins Work? Jenkins is a popular open-source tool for DevOps that helps developers automate their workflow. So what exactly is Jenkins, and how does it work?

Jenkins is a self-contained, open-source automation server. That can automate many tasks, such as building, testing, and deploying software.

Initially, a Software developer commits the code to the source code. Now, the Jenkins server keeps a continuous check at the repository. The Jenkins server discovers the code changes and pulls them as soon as the commit occurs. Further, it prepares a new build.

If the build does not pass between tests, then a developer is instantly notifie to take suitable action. once the test is pass.

Jenkins is now ready to deploy the build to an environment that allows every (UAT) User Acceptance Testing before the release into the production pipeline.

The above User Acceptance Testing  (UAT) tests are automate for continuous delivery (CD) with a tool known as Selenium. The code is append to the main branch to create a build. Suppose the build test is passed. Then it is directly deploye into the production pipeline.

After testing is done, then Jenkins notifies the developers of the test results and build.

In Jenkins, you can quickly determine which commit caused the build’s failure. However, if all the unit tests pass, then the build pipeline will proceed to the next stage.

Jenkins runs parallel builds across many machines to decrease the time consumed to complete the other activities.

Moreover, several multinational companies like Amazon and Amazon have achieved continuous delivery milestones. It helps them deploy to production many times a day.

Advantages and Disadvantages of Jenkins

1) It is an open-source tool with great community support.

2) User-friendly and easy to install.

3) Jenkins can be use to automate the builds of large and complex projects.

4) It has over 1000 plugins to ease your work. You can code a plugin and share it with the community if it is missing.

7) It makes the process of converting from CLI to GUI very easy.

8) Easy to debug: It is very easy to find errors in Jenkins. The developer can quickly check the bug and resolve it.

1) Jenkins can be slow to respond to changes in the built environment, which can lead to delays in the build process.

2) Jenkins can be difficult to troubleshoot when things go wrong.

3) Managing the Jenkins dashboard is hard when we have many jobs to execute.

4) The error message is not clear sometimes. It becomes hard to find out what went wrong.

5) It is dependent on plug-ins; sometimes, you can’t find even basic things without plug-ins.

6) Changes made by a developer will not be visible to another developer of the team; only the manager can have access. It makes tracking difficult in large projects.

What Are Some of the Challenges of Using Jenkins? As one of the most popular Continuous Integration (CI) tools available, developers widely use Jenkins to automate the build and test phases of their software development cycle. However, like any tool, Jenkins also has its own challenges that users must be aware of.

One of the biggest challenges of using Jenkins is its learning curve. While the tool is relatively easy to set up and use, it can be challenging to learn its features and capabilities. This can be a problem for new users who may need more time or patience to learn all the ins and outs of the tool.

Another challenge of using Jenkins is Jenkins can be complex to configure, especially if you have a lot of tasks to automate. Make sure you take the time to understand all the options and settings before getting start.

Finally, Jenkins can be challenging to scale. As your team and project grow, so does the need for more resources. This can be a challenge for users unfamiliar with how to configure Jenkins for large-scale projects properly.

Despite these challenges, Jenkins is a powerful open-source tool that can help automate the software development process. With a little time and effort, users can learn how to use and configure the tool to fit their needs properly.

OVERALL: Jenkins is a popular Continuous Integration (CI) tool that helps automate the process of integrating different stages of development in DevOps. Git popular source code management tool that is use to manage code repositories. A maven is a build tool use for java projects. It helps manage dependencies and can be use to create jar files. Selenium is a popular open-source tool use for automating web application testing, Docker is a popular Containerization Tool because it makes it easy to package and deploy applications. 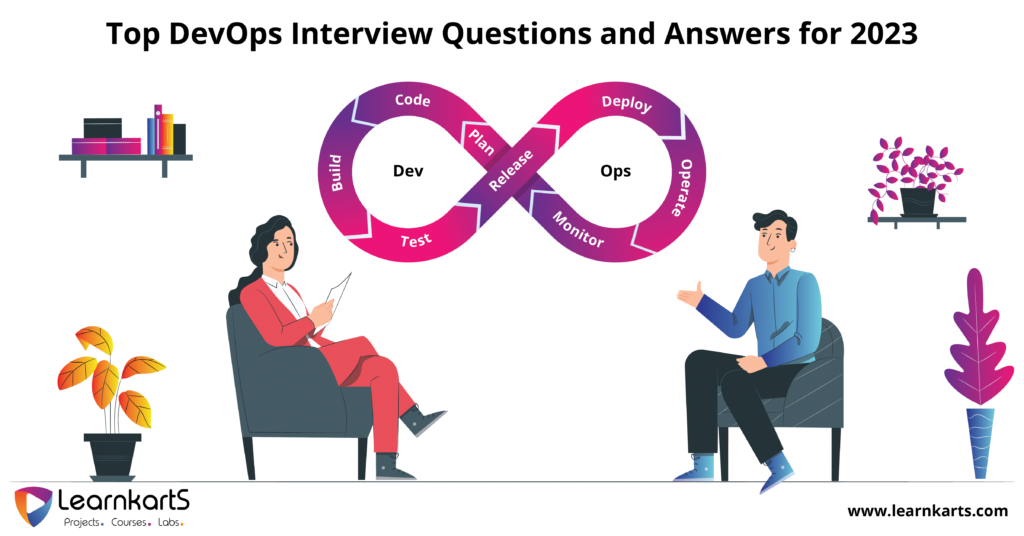